TotalEnergies signed a partnership agreement with the Confederation of African Football, or CAF, in June 2016, becoming the official title sponsor of African football for the next eight years. TotalEnergies became the title sponsor of 10 competitions — three inter-club and seven national. The partnership started in 2017 in Gabon with the prestigious Africa Cup of Nations, which was renamed the Africa Cup of Nations.

Being the official sponsor of football in Africa is an exceptional opportunity for TotalEnergies. The continent is part of our makeup. It’s a cornerstone of our global presence and central to our 20-year ambition: we aim to become the preferred, local partner there. What better way than football to deepen our already strong roots and strengthen our ties with stakeholders? Both inside the company and out, football unites people. It’s a language spoken universally, and synonymous with friendliness, enthusiasm and, of course, energy. 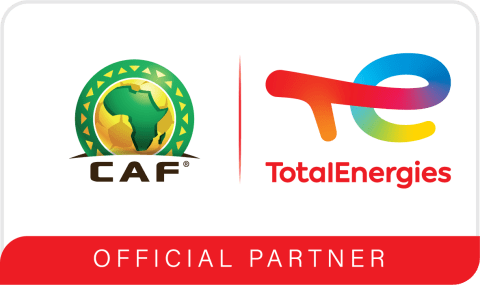 OUR PROGRAM “FOOTBALL TOGETHER”

As CAF’s partner, we have created the “Football Together” program to emphasize the human side of the sport and celebrate the rich diversity of African football. The program includes a special website and social media pages, where you can get behind the-scenes looks at matches and experience all the excitement of the stadium.

A host of activities have also been set up, such as the TotalEnergies Football League sweepstake and the Man of the Match prediction contest. Fans can also cheer on their teams and try their luck at seeing their messages displayed during matches.

In addition, the TotalEnergies Ball Kids program will give five young Africans the chance to become ball boys or girls during the final of the Africa Cup of Nations, where they can meet their idols.